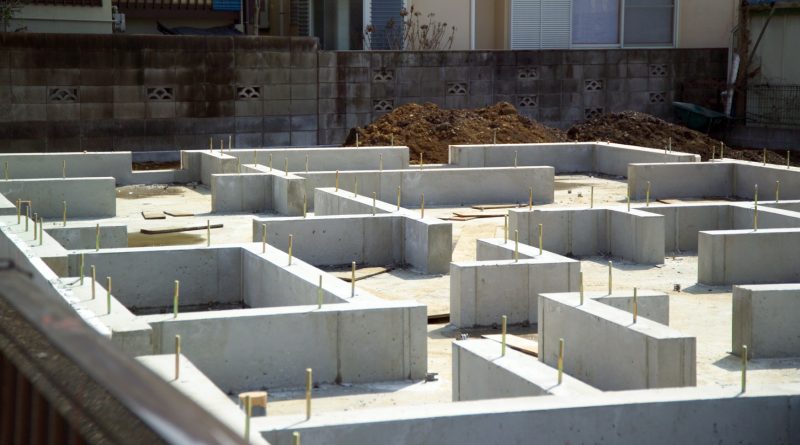 I’ve been at St. George’s Park, our national football centre, for the last couple of days and whilst I have been here there is an FA Advanced Youth Award taking place. This course currently is the pinnacle coaching award for youth coaches in this country, a Level 4 course, and specialises in different age groups; 5-11’s (Foundation Phase), 12-16’s (Youth Development Phase), 17-21’s (Professional Development Phase) and goalkeepers. It’s an excellent course that really drills down into the relevant important information in those specific areas.

I bumped into one of my colleagues and asked how the course was going and it’s his reply that interested me. He said it was going very well and there was some good people on it – and he then told me six or seven “big names” that were attending. One was an Academy Manager, one was a First Team goalkeeper coach and the other five were U18’s coaches at Premier League clubs.

And it’s that point I found interesting.

At what stage will the “big names” be coaches that work in the Foundation Phase?

At what stage will the “big names” be coaches that work in the Foundation Phase?

Now, my colleague would absolutely support the importance of the coaches that work in the 5-11 age group, without a shadow of a doubt, but it was the instinctive reply that proved we aren’t there yet.

Coaches in the Mini-Soccer age groups are essential. It is called the foundation phase for a reason. Without the high quality base of fundamental movement skills the coaches install, the coaches that the do their stuff in the secondary school age groups cannot function effectively. They do not have a base to build upon to teach games and the further tactical elements that come with older age group requirements.

There is a fair debate that the way primary school sport is delivered in this country doesn’t provide an adequate covering of high quality teaching of FMS. There are pockets of great work going on, of course, and the premium funding that has been provided will have been helped, but this still isn’t ‘world class’ across the board. This could be better, for sure. Would I like to see a qualified PE teacher in every primary school? Absolutely. But that’s a different debate.

Children need to develop a few things at the younger age in order to continue playing for the long term. Fostering a love of the game is one of those. We need to ignite a fire in them at these ages so they fall in love with football. We want them to have so much fun at coaching sessions that they come bounding through the gates for the next session.

From a coaching perspective this means age-appropriate sessions, built upon the foundations of fun, game-based and that capture the imagination of kids. Putting on a session that makes children think they are on a desert island, dribbling around an area, and that if they fall off they might get chased by pirates or sharks! It needs to be games that allow them to pretend to be Lightning McQueen as they travel around an area and sometimes they might get chased by the Sheriff, trying to take their ball off them! It’s creative stuff like this that makes them want to come back and that is a fundamental aspect of this age group – retaining players in the game.

As well as the love of the game, this is also the team to build a technical base. This is the time for loads of 1v1’s, 2v2’s and 3v3’s. It’s the time for all the different combinations of these in playing with matched numbers or in-balance and out of balance. Coaches in the Foundation age groups make this happen.

And if we didn’t?

The question I am interested in then is this – what would happen if we didn’t develop these skills and motivation at the younger age groups?

Well, the knock-on effect would not be great for the coaches working in the older age groups. They would have a generation of kids that couldn’t move. These players would not have a technical base to learn to play ‘the game’ tactically. Ultimately, kids would be likely to stop playing and find something else to do.

So, for me, the Foundation Phase coaches, the ones that work their magic with the youngest are the Kings! They are the ones that should be held up as the “big names”.