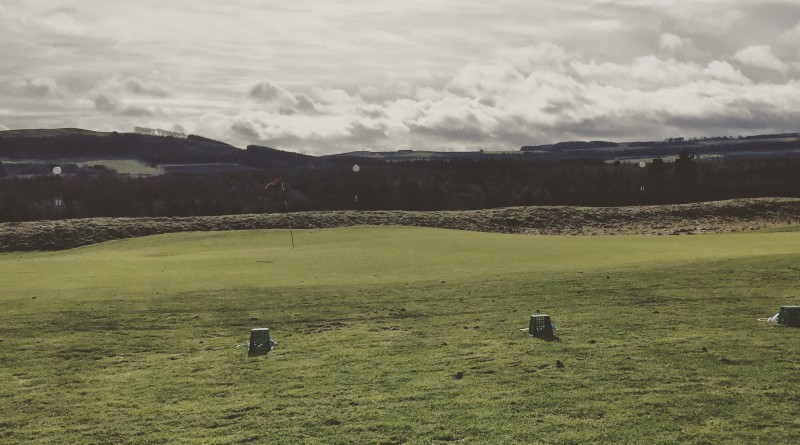 Having completed my MA at the back end of last year I needed to find the next challenge; what is going to get me out of my comfort zone as a learner? What can I find that will challenge the way I think, extend my skill set in a different way yet also have some value? I considered a few options but settled on taking a golf coaching course with one outcome in mind – can I transfer the theories of coaching and learning I have learnt from football into a different domain?

This different domain would still be sport and something I had an interest in, that was important if I am going to commit to something. But could this work in an individual technical sport like golf? Also, I’m quite comfortable working with children, so could I then use these skills to work with adults? That’s going to be the test for me.

Myself and a colleague from work, Steve, then embarked on trying to access a golf coaching course to start this journey. Well, what a nightmare process that is! Whilst it’s important to retain some level of professional discipline the process was a shambles and I would happily talk the PGA through my experiences!! In the end, with the help of the sports network we ended up at St. Andrews with the help of the guys there. Incredibly helpful and the antithesis of my England experiences. 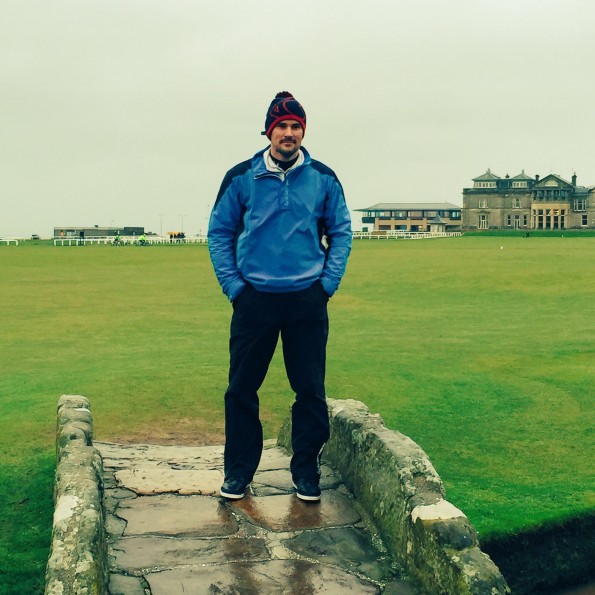 The Level 1 course was over a weekend with eight pre-course tasks to get through. I liked the online system to do this, the lack of paper involved and some of the content. Having to read about ‘learning styles’ in the literature was slightly concerning with the lack of any scientific evidence to support the fact these even exist though.

The course was delivered by two guys, John and Graeme, from the PGA tutor workforce in Scotland. They made the learning environment comfortable and welcoming and without wanting to deliver a microscopic view of my experiences, on the whole it was ok. Some things were questionable (nearly two hours on safety and fun?) but overall it was ok.

However, one session took me back to exactly what is like to be a learner. Graeme was delivering a session on ‘feedback and instruction’ on the full golf swing whilst on the driving range. The process and approach used was fine and would fit my understanding of the learning process but the difference was in the technical knowledge – what was Graeme looking at exactly? It was this detail that was essential if you are going to let someone into your thought process. 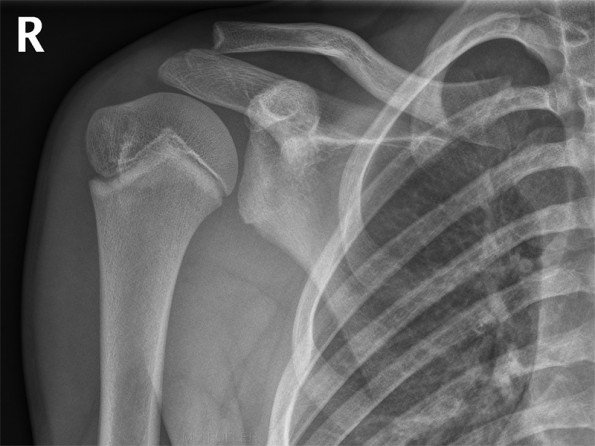 I would liken this to looking at an x-ray being stood next to a radiologist. I could tell you that was a shoulder and a few ribs but wouldn’t have the knowledge to identify any abnormalities or areas of concern beyond if there was a major fracture going on! And that was the same when Graeme was teaching – it would have been really helpful to share what was in his head and what he was looking at.

So if you do go and watch an expert coach work, in your sport, find out exactly what they are looking at. What are the cues and triggers that prompt them to think an intervention is required, or not, but really use that time to drill into their knowledge. 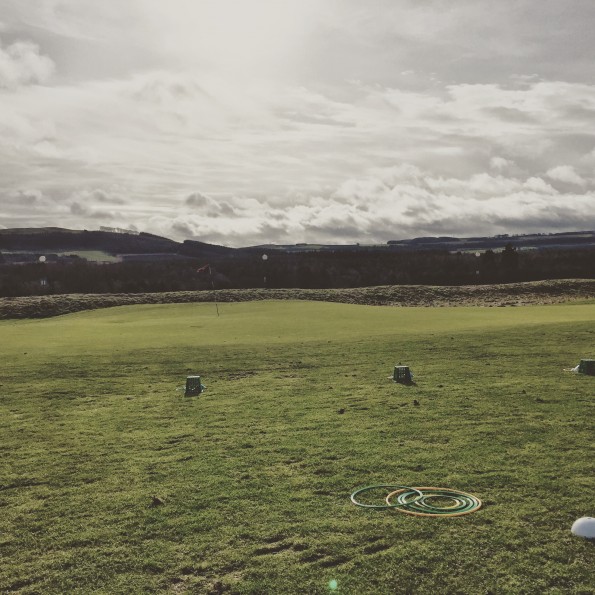 This was my practical session for my assessment – my topic was chipping. This was my first test of seeing if I could apply some of my learning philosophy into the new world I was entering into. I had four people to work with, two that were mid-20 handicappers and two that played off single figures; a real spread! After a quick warm up that required them to run around to get warm, rather than just swing your arms which seemed to be the done thing (!), I got them into throwing the ball. Could they experiment with ball flight and see what happened when they threw it underarm and it rolled further versus when it went up high and didn’t roll as far? If they threw it high, where did they have to land it to try and get the ball near the hole?

Having done this for a little bit I then asked them to experiment with their clubs – pick a 7-iron or pitching wedge (up to them) and see if they could replicate the height patterns with the club. No mention of technical models, demonstrating or how to do it, all about experimenting themselves. This was progressed to selecting a hoop, seeing if they could land it in there as the landing spot to get close to the hole and made that into a game. As you can see in the picture there were different size hoops – would the single-figure golfers (really good ones) pick a smaller hoop to make it harder for themselves? Quick debrief and that was my 15 minutes up.

This was the start of the process and being a learner in the golf coaching world again is great. Now it’s a case of finding some adults to help get better.