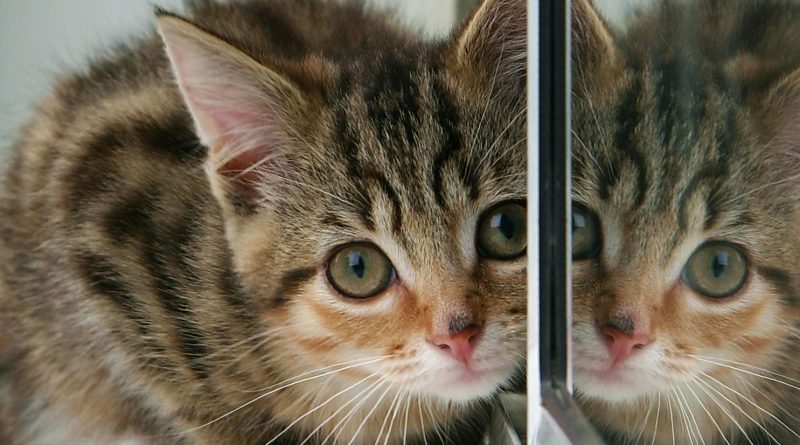 The beauty of holding a mirror, consistently, to the work you do enables you to move forwards and progress. It allows you to shape existing ideas and see the new ones possible. However, this takes bravery to recognise that everything you do is not right or there are improvements to be made. This article is going to look at five mistakes I’ve made within coaching, the lesson I learnt and therefore areas you could reflect on in your own practice.

1. The way you engage with children

One of my early roles was at a girl’s Centre of Excellence and it was a great opportunity for me to coach some talented U12 players. I was a young coach and had the chance to work alongside two very good coaches in Mike Dove, now Academy Manager at MK Dons, and Kevin England, now an FA Regional Mentor. An amazing grounding for me as a young coach!

I vividly remember delivering a session, everything had gone great, the practices had really flowed and in my mind had been a great success. Walking off the pitch at the end one of the players, Soniya, came over to me. As clear as anything I can still remember her saying “Nick, I really enjoyed the games today but you were really sarcastic when you spoke to me and I didn’t like it”. I was devastated and this one line has stayed with me for the last 15 years. The fact that I had made a young person feel this way, and possibly not want to play football again, is a horrendous feeling to have.

Lesson: Consider carefully the words you use, it’s one of the only things you can (mostly) control in the delivery of a coaching session, and they can have a big impact with young people.

2. Helping the players get better

My first coaching job was whilst I was at university, in the summer holidays, delivering on a ‘Gerry Armstrong Soccer School’. I had completed my FA Level 2 as part of my degree course but this was a ‘proper’ coaching job, I was being paid to coach. Amazing! I had been paired with an older guy, way more experienced than me and still a good friend to this day. However, Colin is a dinosaur! We’ve had some great debates about it since and he knows this so it’s no secret!

My delivery that summer mimicked him

But looking back, I didn’t know any different, I just thought it was the way coaching was done. My delivery that summer mimicked him. I copied his coaching style (very command), his way of working with players (incredibly direct) and I followed his lead. I never realised there was another way until several years later. In reflection I just wanted to fit in and do what others did, to keep my glitzy paid coaching job and it’s known as ‘strategic compliance’.

Lesson: Seek alternatives, broaden your understanding of the coaching process and try new things – be creative. Track down what other options there might be in the coaching world, different ways to deliver and what makes a good learning experience for players

3. Getting hung up on learning outcomes

More recently I’ve coached for the last six years at a Category 1 Academy in the Foundation Phase with some very talented boys. Working in this environment really accelerated my own learning and being around excellent coaches, both full-time and part-time, really challenged and developed my thinking. You also had to be a lot more detailed and planned with everything that you did.

This particular session had gone great! We had done 90 minutes on ‘counter attacking’, I tried a new game I had made up and it worked brilliantly. The quality of my questions had been good, they had loads of fun and I was really pleased with the outcomes linked to the coaching theme. As we got to the debrief at the end I asked the boys about the different elements on the topic, getting all the right answers I was hoping for, until one lad, Steven, said “I learnt to defend when out-numbered”!

We had spent an hour and a half doing attacking practices and he had learnt the complete opposite of what I wanted the players to learn! And that’s what I learnt that day. Counter attacking was what I wanted the boys to learn but ultimately they will take from the session what is relevant for them.

Lesson: Try not to be too rigid but have a plan and be flexible for this going in a different direction depending on the needs of the players. They are the ones doing the learning.

As a novice coach there is one main challenge at that time; having enough games to keep the players interested. However, in this modern age as long as you know how to search online there are millions and as a young coach I did exactly that. I would find new sessions, print these off and try and ‘download’ onto the players. But I would also use drills and ‘conditions’ that I had been exposed to as a player.

The start of this U10 session had gone well, we were into a game and the rule was a ‘maximum of two-touches’. Billy received the ball at left back with open space in front of him, had his second touch out of his feet and travelled up the pitch. Still with more space in front of him available he had another touch, but that was his third, so I stopped the game for breaking the rule. Billy simply turned to me and said “well that’s what I would do in a game”. Billy was right.

Lesson: Try not to use practices or impose rules that wouldn’t happen in a game. Oh, and listen to the kids, sometimes they are smarter than you are!

5. The excitement of game day

The U8 grassroots team I used to run were great fun. A really nice group of kids that were keen to play football and have a really good time doing it. The parents were a decent group as well, they just wanted the best for their kids and were never any trouble at training or games.

When I was a younger coach though match day for me was a different experience. As soon as the game kicked off I would be pacing up and down the touchline, covering more miles than some of my players. I desperately wanted the players to win and the flurry of information I shouted as I moved them around the pitch like I was playing a live game of FIFA16 was terrible. It was PlayStation for adults. For some reason I thought the kids team winning or losing was a reflection of me as a coach.

Lesson: Take a metaphorical box with you to the game and just as you go out to coach, leave your ego in there. The game is about the players trying their hardest, learning some new stuff and having fun with their mates, that’s all. I now coach on match day from a little stool!

It’s only through reflection we develop, improve and ultimately make the experience better for the players but it is tough, challenging and can be painful. You just have to make the choice to be brave.

10 thoughts on “Coaching mistakes I’ve made: some honest reflections…”