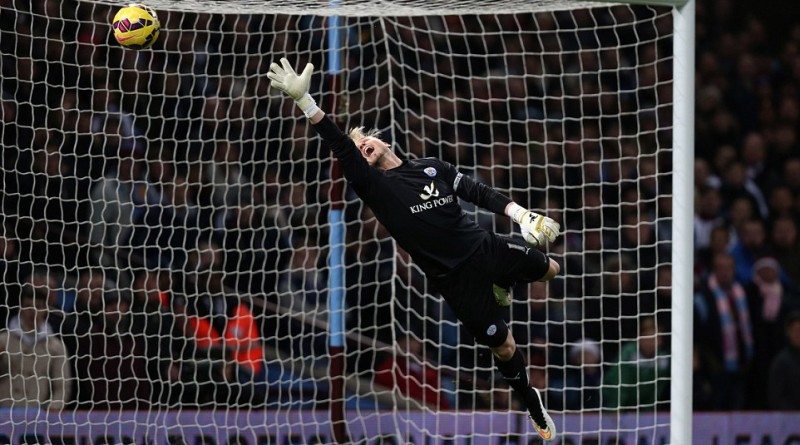 One of the things that I struggle with is the negativity that surrounds coaching and the sporting experience. You only have to look through social media and you can find loads of articles about how bad parents are, the incessant shouting coaches and stories of how difficult some players can be. However, in truth, it is a fantastic gift to be able to help develop another person, see them grow and learn as they take steps on their journey. A journey that you can play a small part in shaping and guiding.

Because of this I have decided to invite some guest bloggers over the coming few weeks to offer a short story of a time when working with players they thoroughly LOVED! One that they look back now, reflect upon and it makes them smile! I’m going to be forgetting all the negative stuff that we generally moan about and focus on some of the amazing things that happen within the development process.

One that they look back now, reflect upon and it makes them smile!

I’m going to start with one of my own moments that I look back and love. This is the context; I was running a grassroots football team of U8 children, made up of U7 and U8 actually because of a variety of reasons. We were pretty terrible to be fair but the children had a great time, always kept coming back and improved lots but we never won a match. In that team was a set of brothers from a single mum, and James was the younger of the two.

James didn’t really like football that much. He came because his older brother was pretty good and mum couldn’t take them to different places on a Sunday so they both came along. But James was a lovely kid, really funny, mostly unintentionally but made me smile every session.

At the end of one game I asked the players what things they needed to get better at the following week. Tyler said “shooting”, Aaron said “passing” and James said “eating chicken”…! He generally said whatever was in his head, as seven year olds do!

It was a Sunday morning near the end of the season and we were playing the best team in the town. They had all the best players, hadn’t lost a game and as mentioned above we were the opposite. However, their manager was a top man and really cared about kids development. He agreed to play all his weaker players that game and as this was still 7v7 then, he would play with one less player and play 7v6 to give our kids a chance. That’s what it should be about, thinking about the kids.

James was sub in the first half and was going on in the second half. I asked him what position he wanted to play and James said “goalkeeper”. James had never played in goal before in a match. He played in goal once at training and kept kicking the ball out of his hands and over his own head into the goal! I had to turn him round to kick it up the pitch!! But he had never played in a match but he suddenly decided that’s what he wanted and asked if I would warm him up! Ok, no problem!

So James got two cones and made a goal on the side of the pitch and asked me to throw balls so he could dive and save them. Made sense to me. But James only wanted to dive to his right! I wasn’t allowed to serve them the other way because he didn’t like diving that way…so just to his right it was!!

At half time the score is 0-0 and to be fair we have been under a lot of pressure. Constantly. But somehow we have kept them out with a combination of the frame of the goal and luck. And now James is ready to go on and play. All the rest of the players know that he isn’t very good and there was some looks of panic when I said he was going in goal too!

The game starts and James has taken his position in goal. He has gloves on that are way too big for his little hands. James is constantly looking over at me and waving! The game is largely inconsequential in his life right now and just something that is happening around him!

Counter attack! We break and somehow we score!!!! We are now 1-0 up against the best team in the town! (even though it is their weaker players and we have one more, that doesn’t matter right now to anyone!).

The next part happens in slow motion. The opposition break and attack, have three corners on the trot and we can’t clear our lines, they are camped in our half. The next corner comes in and Aaron clears it about 15 yards away from the goal to one of their players. He strides onto the ball and strikes it as clean as anything – it is flying towards the top left corner. But there, out of nowhere, diving to his right, we see James literally fly across the goal and push it round the post!!!!!!

EVERYONE GOES WILD!!!! Our players run to congratulate James, our centre forward runs all the way back to high five him, people are on the pitch whooping and cheering! I’ve got goosebumps just writing about this I can remember it so clearly!

We go on to win the game 1-0 and that was the only win we had that season.

That for me is what coaching and helping players is about. It is moments like that.

Please feel free to share some of your stories in the comments below and I look forward to sharing some moments from guest bloggers in the future.

6 thoughts on “Helping players: time to focus on the positive…”