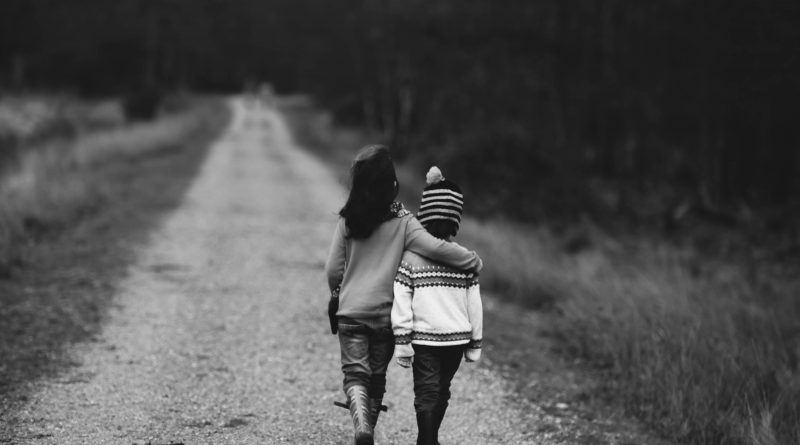 I watch a lot of football, and have done over many years, at grassroots and professional clubs. You see a lot of different things and many of which could be categorised in the “good” or “not so good” category but the more I think about this, the more I think which category you put this in depends very much on your personal philosophy. However, I think for a coach the first rule of coaching is simple, this is Rule 1: Put the interests of the players above yours..

I’m putting that in a massive bubble because it is the start of any coaching relationship. I’m writing this blog because I observed something this week that clashed with my own personal views of something I wouldn’t have done. I’m sure the coach I watched had his reasons but for me he fundamentally broke Rule 1.

The game was a cup final for 12 and 13 year old players so a big game for the players and, so it seems, a bigger game for the coach. The game was tightly poised, nothing in it between the teams and both coaches were feeling the tension. They stood in the technical area and gave a lot of information to the players, not in a shouting negative kind of way necessarily but just A LOT of information. The players were already playing a big game and this may have racked up the level of pressure they felt if this was wasn’t the normal behaviour of their coaches. Maybe it was though?

As the game went on, one team made a few changes and gave substitute players the chance to experience playing in a cup final. Fantastic! This could be the biggest game some of those kids play, ever!!

But the coach had his reasons to break my Rule 1, right? Maybe, who knows.

It was that tight the game went all the way to penalties. Kids then doing the massive walk from the halfway line to face off against the opposition goalkeeper in a war of attrition and seeing who’s technical skills could handle the pressure that had been built up, from external factors and no doubt inside their own young heads.

What technique shall I use?

How will I celebrate when I have scored?

What happens if I miss?

Will I get shouted at?

We go through the first few on each team, with the players successfully putting the ball away and scoring, the tiny keeper making a vain attempt to save them in a big goal. The 4th player misses and looks distraught. His captain runs out from the team huddle to go and console his mate – that’s leadership there. Right there. A 12-year old kid sensing his mate is upset and going to offer an arm round his shoulder.

Thankfully for the that young player his goalkeeper then saves the next one to get things back on level terms! All square again and it goes on to sudden death.

Sadly, the first player up in sudden death takes his penalty and misses (captain goes again to see him) and the opposition player scores. Their team run to congratulate the goalkeeper for his heroics and are rightly elated! The joys of cup finals and becoming a hero or villain.

This for me was where Rule 1 of coaching was ignored again. The lad that missed the penalty was visibly upset, sat down crying, shirt over his head. They have a team huddle led by the other coach, that kid is still walking around behind the group and not part of what was happening. The head coach never went to see the lad, offered any support and said things would be ok. Not once did he offer any kind of personal connection and support to a young person that was clearly devastated.

It doesn’t matter really if the coach was disappointed or not – that’s perfectly allowed if he was. However, the player is THE most important thing in that moment. Not your ego. Nothing else. I also know the head coach then never said anything to the player in the changing room or after the game.

As I said, this is a clash with my personal philosophy and I’m sure he could justify his actions and ways of working. Perhaps he was teaching the kid a lesson? Perhaps he was allowing the player to reflect on his own and would pick this up with him in the next few days? Perhaps not.

Either way, I believe Rule 1 was broken and we should NEVER break the most simple and straight forward of coaching principles – put the interests of the players above yours.

For more info, consider reading some content around this link – Attachment Theory and listen to a podcast with Pete Carroll from the Seattle Seahawks – Relationship-based Coaching

6 thoughts on “Coaching – Rule 1: Put the interests of the players above yours”