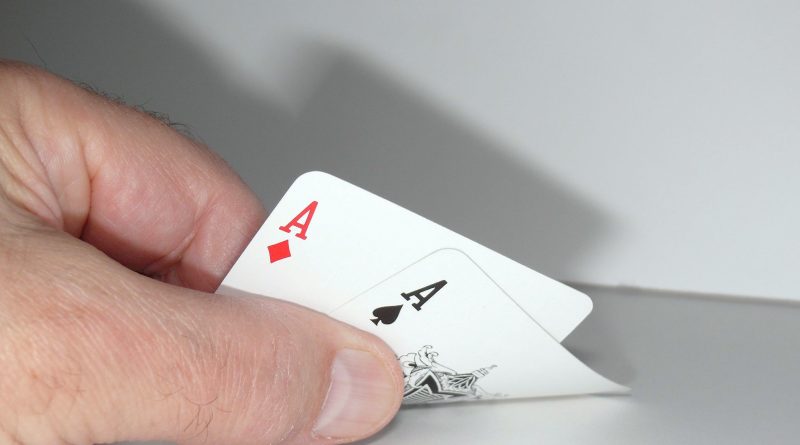 The answer, it would seem, is that there isn’t one. When you read some forms of social media, such as Twitter, Facebook coaching groups and blogging, there are some big game protagonists constantly voicing their trump card of “It Depends” whenever something doesn’t work for them. The thing is, what has started to bug me about it is that they don’t provide any form of alternative answer. It has fast become a kop out.

They rarely tell you:

a) what it depends on

b) what you should actually do

Now, what would help many coaches is that if you played this trump card that this came with some follow-up information and advice. Let’s look at this example, the notion that people develop skill acquisition better through game-related practices and not drills often sparks such debate and the “It Depends” trump card being declared by some.

Great, lay your card…followed with:

c) how this applies to the context, individuals and sport it was being discussed specifically about

Please don’t just lay the card and then not provide any help, advice, solutions or go off on one about ‘contextual environmental dynamical systems affordances with constraints-based constructivist yet somewhat cognitivist and strangely behaviourist-type’ BS jargon that doesn’t help anyone! They are just big words and rarely used in common coaching language. Make stuff palatable. Edible. Desirable.

My default coaching style, having evolved over the years, is much more around guided discovery and forms of question and answer that allow the learner to seek and make sense of the problem and arrive at their own solution. This can be helped along the way with clever games and practices that encourage this learning. It also supports creativity at certain times as without providing an immediate answer it can allow for new answers to be found.

However, I also understand that if my default coaching style was autocratic and coach-led, based on giving the players all the information in an incredibly explicit way, without allowing them to think for themselves, then I am *less likely* to create players that can think for themselves and make decisions as I haven’t afforded them the opportunity to do this.

But…if I am after technical refinement I *may* need to be more direct with my feedback.

By reading stuff about different teaching methods, such as ‘Teaching Physical Education’ by Mosston and Ashworth, it helps me understand not only that there are many different approaches that can be used but know WHY you are using each one. It gives you more clubs in the bag to play different shots.

Therefore, if you plan on playing the card, please back it up with additional help that allow coaches the chance to get better. That would help many people, including me, massively.