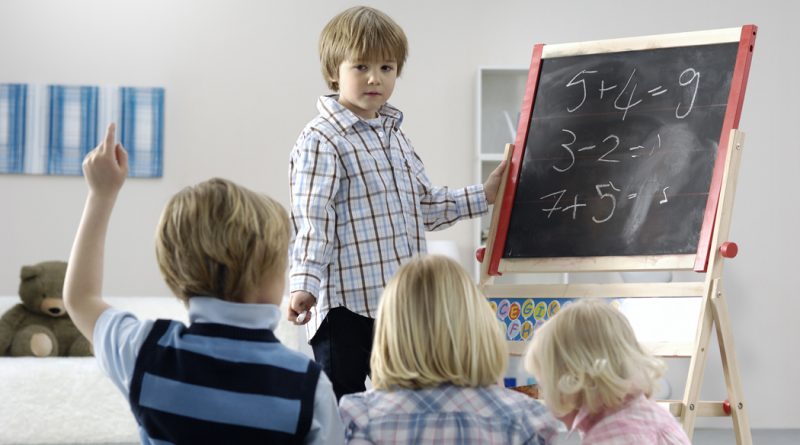 Stuart is a talented guy. He currently works in rugby for a living, driving forward change, but equally at home coaching golf or hockey and someone that always makes you think. He’s one of those people that you know when you have a conversation with him you are guaranteed to leave having learnt something. A thirst for personal development, investigating new horizons of knowledge and going beyond the obvious, he was a natural choice for me to ask if he would share something that made him smile.

This is a great little story and one I can totally relate to from my own experiences and is guaranteed to make you smile.

I recently read this article in the Times Education Supplement which suggested that schools should embrace the philosophy of self-directed work that is famously provided by Google for all its employees. By all accounts Google employees are empowered to use 20% of their time on projects of their choosing and this policy has produced some amazing things for the company such as Google Earth.

The article proposed that students should have more self-directed learning time and that this could stimulate curiosity and encourage innovation.

I tweeted the article alongside the following question…

“Should every coaching session have a ‘Free 20’? 20 mins of self directed learning?”

‘Let kids have a “free learning hour”: schools should embrace the Google philosophy’

I have been building self-directed learning time into my sessions for a while now and have found it to be really effective at whatever level I do it.

Although it isn’t without it’s challenges…

In my hockey talent academy the kids seem to be so unused to not being told what to do that having the opportunity to explore and work on things that are not given to them is totally alien. This has meant that some of them struggle initially but then they start to embrace it and begin to really thrive.

Ironically I have found it to be most effective with youngsters who seem to really revel in the opportunity to try different things and show each other what they have been working on.

On the hockey pitch

I became convinced of the value of this approach one Sunday morning when I was coaching the U10’s and U8’s at my club.

We were doing a little bit of a warm up activity and I decided that it would be good if the kids spent some time working on their own and practising some ‘moves’. I told them to do some work themselves and then they could share what they had worked on and the one that we all liked the most we would all work on some more.

All the kids loved working on their moves…

They all loved showing what they had worked on.

They chose Finlay’s move as it was really cool…

They all then worked on this move in pairs with one player doing the move and another player being the defender and offering some ideas as to how it could be done better, guided by the coaches.

We then took this into some small sided 3 v 3 games.

In one of the games one of the players had to leave early so I stepped in for the last 5 minutes to help even the numbers a little.

I went one way and Finlay did ‘the move’ he had been practicing and jinked the ball over my left shoulder and ran through to score.

I kind of half pretended that I had let him score but he absolutely stuffed me!

I kind of half pretended that I had let him score but he absolutely stuffed me! What’s more, he stuffed me with the very move that he had come up with in the self-directed learning space!

I really struggled to contain my glee…

I really believe in self-directed learning now. I think that if we always are the ones leading the session then we can get in the way of the kids exploring and creating.

It is amazing to watch can happen when we let go…

Whether hockey or any other sport, the principles of what Stuart highlights is key. How can you find ways to help children lead their own learning at times? Maybe not always, feedback is an important part of the learning process of course, but equally the power of children working things out for themselves is huge. Add to this the subtlety of Stuart then having peer-led learning is always one not to miss. This links to some of the work of Mosston and Ashworth and using a variety of teaching styles, you can find the complete original text Here.

There are clear links with this approach to self-determination theory too – well worth learning more about if you haven’t come across this before. The above post highlights how you can help increase motivation by allowing children some autonomy, the feeling of being able to have ownership of things. This is likely to have an impact on the players by encouraging the desire to go away and practice, on their own, as the fire has been lit. The curiosity is alive. For more info on SDT you can click the link Here

One thought on “Guest blog by Stuart Armstrong: kids leading the way…”