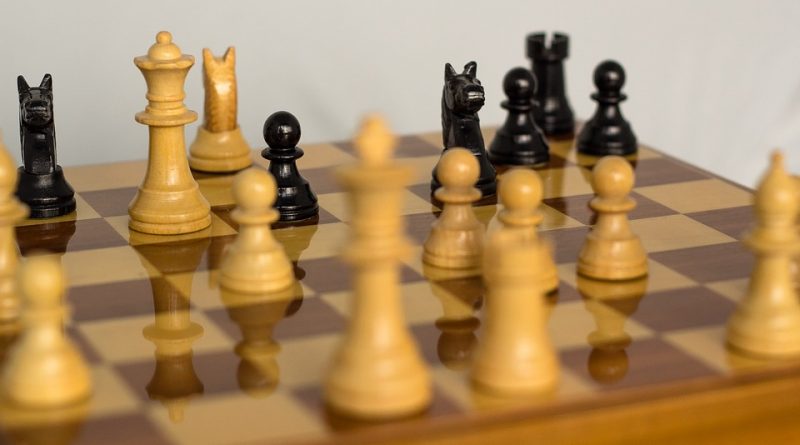 We make a lot of assumptions in coaching and this blog post is going to do exactly that! I just wanted to make you aware that I’m going to do that from the start!

I’ve had some good discussions recently about the whole “teaching technique” v “learning through the game” and this was just a chance for me to get some further thoughts down rather than in 140 characters. And it won’t be complete otherwise this could turn into an essay!

Let me just say, I used to be all about teaching technique in isolation, believing this was the way forward, and that this had to be learnt in such a manner before being partially opposed and then putting into a game. I used to coach this way religiously. Why? Well, I was a product of going through the original FA Level 2 Coaching Certificate (back in the day) and of the environment I coached within. It is what everyone did and I didn’t know there was any other options.

However, as my thoughts and knowledge of coaching have expanded and developed over the years, I’ve put into practice alternative methods having spent time with expert coaches, things have evolved for me. Spending time with expert coaches, such as Pete Trevivian, Pete Sturgess, Paul Holder and John Allpress makes you think differently. It makes you realise there is another way.

That way became learning in context

That way became learning in context. Learning through game-type situations that always had a level of opposition, whether this was just people running across your eye line and disturbing the natural state of the game or people from another team trying to regain possession for themselves. Learning became authentic for the kids, it was real, it was like the actual game they came to play.

Out went loads of cones all over the place and structured boxes for me to ‘control’ the players behaviour and actions. In came being comfortable with things looking a little ‘messy’, knowing that this is where the real learning takes place.

Out went thinking that I had all the knowledge and I had to download this into the kids brains. In came working things out together, giving clues and not answers to the problems I had posed them, and letting them do the learning for themselves.

Out went unopposed practices that involved ‘scripted’ movements that players had to perform with the ball travelling in identical ways every single repetition. In came games that had real people as defenders and attackers to pose problems that changed slightly every time, like the game.

I read a tweet that added more fuel to my current position. It was from Shane Warne, the Australian cricketer, who said about his coach “he didn’t give me TECHNICAL coaching; he taught me HOW to bowl – strategy and plans to get batters out”.

Read that again! He taught him ‘HOW’ to bowl linked to the game and the problem they were trying to solve. I don’t know enough about the rest of his bowling past and how he learnt the game, whether this was through informal street cricket, I’m not sure, but it does raise some interesting questions:

Q. If we help players to solve the tactical problem they face, will they work out the best technique themselves without needing us to be explicit about this?

Q. If they can solve this problem, will this create new techniques that break down barriers and create new solutions? And what is the ‘right technique’ anyway?

Q. If we limit them to our own technical knowledge, does this stop new things being developed?
See, we THINK we are helping by giving them technical detail but how much do they actually need? No doubt some players will need more than others but actually, the ones that don’t get this may become more creative. They may also breakdown new barriers in the game when otherwise we might have hamstrung them with our own limits.

There are some recognised benefits to implicit learning and it’s worth a read of this post (not an endorsement of everything in there but gives you a good insight into what it is all about) – http://www.sportsciencesupport.com/implicit-learning/

We also have a bias that is going to look at those questions in a certain way. If you a ‘Lord of the Technique’™ (Mark O’Sullivan) and believe that it HAS to be done in the traditional way then you will suggest players need to learn the techniques first. Absolute beginners, yes, understand they may need some technical stuff as a base but beyond that? Give it a go, you encourage the players to try something new so do the same too!

The challenge with all the coaching information you can find is “this all sounds good but what does it look like?” and that is a perfectly fair question to everyone that talks about different things. My plan over the coming weeks is to start posting some games and sessions that may fill this void and prompt some thinking. They won’t be rocket science. They aren’t going to change the world. Thinking about the game before the technique is certainly nothing new (Google ‘TGfU’ or ‘Game Sense’ or ‘Play Practice’ for loads of information around this).

As you start thinking about what the new season starts to look like and you start to consider the practical elements of what a pre-season, it might be worth considering what your approach to learning looks like also.

15 thoughts on “Do we need a coaching re-think?”