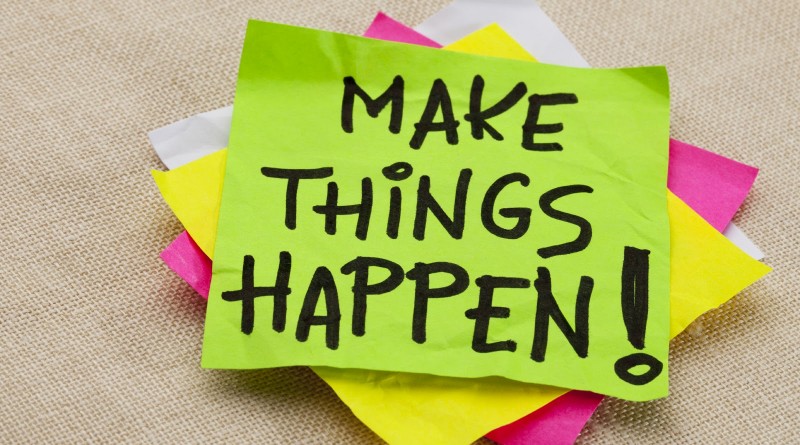 This post comes in direct response to two different things, both of which might be able to be answered through one ramble. The first is in response to several questions raised at our National Coaching Conference and something I hear fairly regularly – “I have a sports science degree from University of x, why can’t I get a job in a professional club Academy?” The second is the question I get asked reasonably often too – “what was my career pathway to end up in the role I have?”

4 thoughts on “Personal development: it’s all down to you…”