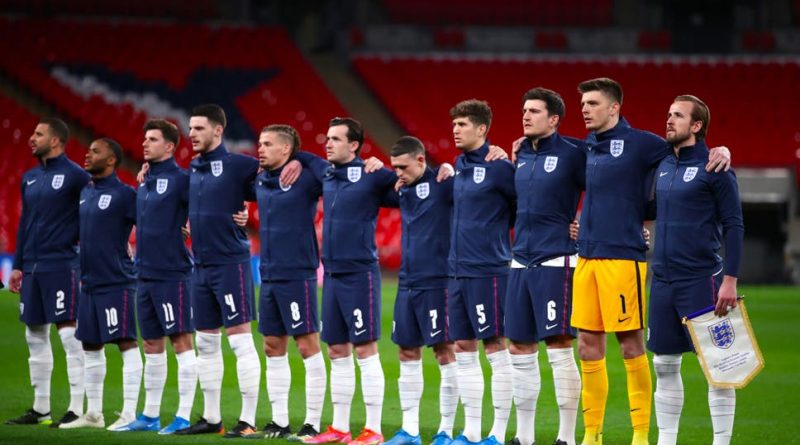 It’s D-Day just before the final squad of 26 players are selected and also that bi-annual time where us armchair experts step forth proudly from behind our keyboard to say what we would have done differently.

From my experiences being in and around the England setup for many years, here are a few things to consider to inform your thinking before you jump in with your views! 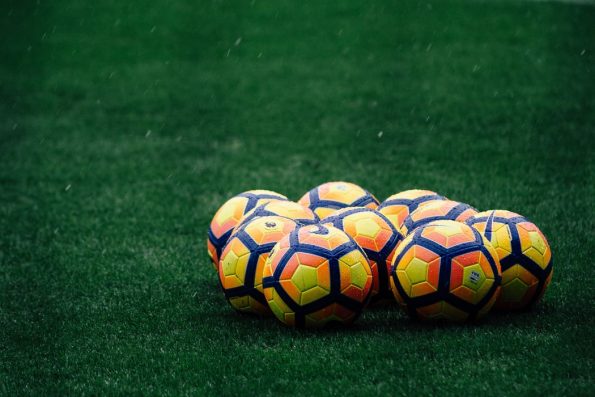 The Full-Back Debate: It’s been many years since we had the luxury of even having a discussion about selection of a full-back! Being able to select Trent, Trippier, Wan-Bissaka, Walker and James is a massive luxury. For years we have had one nailed on and a less-than-world-class back up but we are properly blessed in this position currently. It’s awesome!

However, it’s important that the stats that the TV pundits are talking about with comparisons between the top options are not necessarily the stats Gareth and his team will be using.

For starters, they show a very incomplete picture in a manner that sensationalises certain numbers to make the comparisons so stark. Seeing Trent’s assists compared to another make him a stand out player. However, that is never the complete story. You are never comparing apples with apples. Each player plays in their club team in a different system with different tactical responsibilities where they may, or may not, be a focal point of attacking options.

System Needs: I remember a conversation with Roy Hodgson before the 2014 World Cup Cup and a debate about John Terry. He was a stand out player still and a top centre half and it became a media focal point. The issue was tactical in Roy’s head. We wanted to play with attacking full-backs that pressed high and spent a long time further up the pitch. This meant a huge whole between the left-back and left-sided centre half, John Terry, that would be exposed by opponents.

At Chelsea, John Terry played with a left-back that never ventured that far away from him, which meant there was a never a huge space to attack. He was never the quickest anyway but needed others around him that meant he didn’t get exposed in that way. So it was a tactical decision – John didn’t fit how Roy wanted to play.

The Challenge with Trent: The England analysts don’t just look at his attacking capabilities, it goes far beyond, but many of the stats just show his strength here. I recall watching one Liverpool game this season where Trent had created a great chance at one end then literally 10 seconds later, switched off at the far post and let the opposition centre forward run across him for a free header. At international football that means 0-1 down. That is likely to be a concern at that level.

Versatility: In tournament play, being able to play in several positions has huge advantages. It isn’t like picking a club team, it’s a different thing, but many apply the same logic to international football.

This is where Kieron Trippier is worth his value. Being able to play full-back on either side is really valuable, as is his set piece delivery. He has played in a team this season at Athletico Madrid that has just won La Liga, finishing above Barcelona and Real Madrid! That’s not to be ignored!

People are making comments on his ability based mostly on the last time they saw him in an England shirt. I don’t know many that have watched him play all season so it’s a pretty unfair conclusion to jump to. The England analyst department will have watched and broken down details from every single game.

Reece James can play the right side of a back three, same as Walker, as well as right back or right wing back. That’s really helpful especially if we are limited in centre half options.

The Squad: It’s a weird number to have to chose, and bigger than normal for Gareth. A further thing to consider is the amount of players that  actually get game time in a tournament. In most international events it is about 18 players that actually get on the pitch as you want to develop some consistency and momentum tactically. But there is a balance between maintaining physically levels and sharpness in amongst the whole squad as well as protecting the few that pick up a yellow card or two along the way.

Being able to draw on a healthy squad is vital but if you are in position 19 to 23 (in previous tournaments) you are unlikely to get much game time, if at all. The discussion at previous tournaments in the selection phase was “Who are we going to be pleased to see for breakfast the day after a game?” You don’t want to have some additional players being carried that are going to sulk and be an energy drain on the squad. You want upbeat characters that can lift the group if needed.

I recall one conversation about a third choice goalkeeper and the  feedback from a member of staff was “I would happily adopt him!” because he was so good around the place and such a nice guy. They are the ones you want in some of those latter positions!

Injury Today, Fit Later Gambles: This one always crops up and is now current with Maguire and Henderson. And this is where holistic factors have to be considered more than just injury status. If they are likely to be fit for later rounds and the medical staff truly believe they have a chance then I think they might go. This is also because they are two vital senior players around the group. They have great mentalities and will add to the team dynamic, not detract. 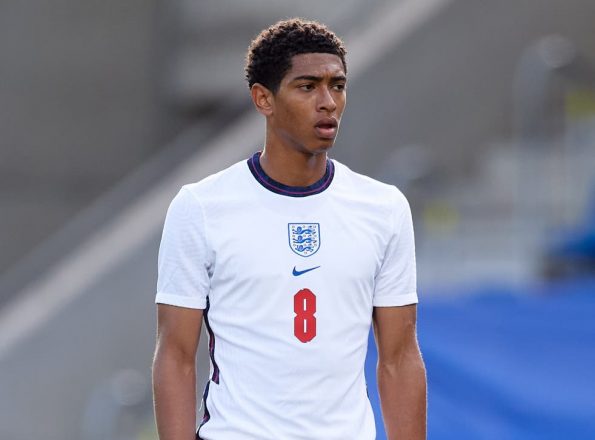 Youth: To take Jude or not take Jude. Well, firstly I think he could handle it just fine. On paper he maybe 17 but he had the head of a senior pro when we brought him in to the England U15’s a year ahead of his age group. Articulate, thoughtful, resolute, grounded, focused. So many good things about him and not surprised in the slightest to see the season he has had. But as like many youngsters, gaining tournament experience is vital because it brings a whole new level of spotlight.

Gareth has been first class in linking the youth pathway to the seniors, better than any manager I worked with over the years. That is long-term thinking there and essential for future proofing.

Tactical Drivers: Gareth and his coaching team will know how they want to play, against what teams, and the players that have the characteristics to achieve this. It’s where the synergy between talent ID departments, analysts and coaching is so vital. This won’t be shared publicly, clearly, but will drive decisions. Gareth is making decisions on the squad through a different lens – not necessarily a table of five stats comparing players!

He will be afforded far more information than anyone else will be party to. That informs decision making based on the game model he wants to use.

Multi-Levels of Robustness: International football is slightly different in terms of the robustness of players needed; can they cope with games every three days, greater travelling at this Euro’s than previously, being away from families and not being in their own beds. It all adds up. Being able to cope physically, but vitally importantly, mentally with that challenge is so important.

Ian Mitchell as a performance sport psychologist is worth his weight in gold and a vital cog in the coaching staff. I am baffled when I see The Lions (rugby) going away with no named performance psychologist as part of the set up. Not named publicly anyway.

The Number 10: We also so fortunate to have an abundance of attacking creative options in the squad. The challenge will be who holds the key to unlock packed defensives sitting in a low block. Because they can do it for their club team does not necessarily mean the same at international football.

They are playing with different players around them that will be operating with different shared mental models (the consistent view they all share on how to play the game) and the challenge is to get a mixed group on the same page. The team that can do that the quickest will over-perform above others with so-called ‘better players’.

Club Bias: Oh, and don’t forget the hidden ‘he plays for my club’ bias that can influence thinking too! That can underpin thinking for the lay person.

Ultimately, Gareth and his coaching staff are picking players to perform a tactical plan, with versatility, through the lens of a lot more information than the armchair expert could possibly see. But it’s still fun to guess and like many, I have never officially retired from my country so I’m available for selection if they need a very specific tactical need…..! Just not sure what that is!