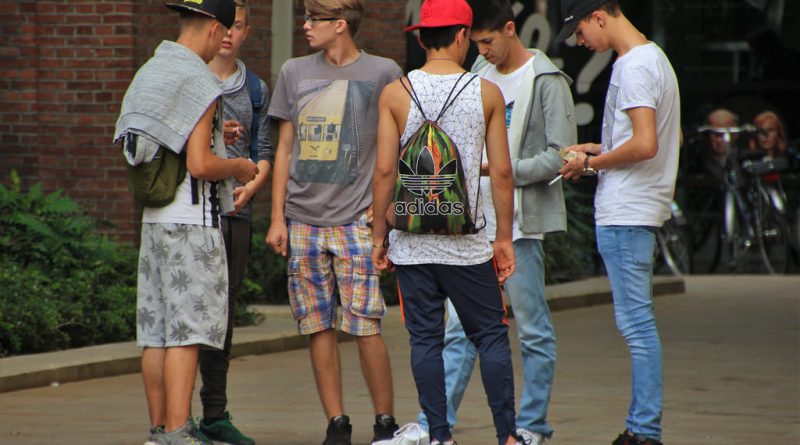 I was fortunate yesterday to grab an hour of time with Sarah-Jayne Blakemore, a Professor of Cognitive Neuroscience at UCL, as myself and a few colleagues went to her offices in London. It was a fascinating and very interesting conversation that highlighted many things we need to consider closely when working with young people, specifically those in the adolescent (teenage) age groups, and there were some important factors that may have an impact on coaching and identification of players at different levels.

Firstly, SJB (as I will now call her!) is world-renowned in her field and recognised as an expert. She has delivered TED-talks around the brain https://www.ted.com/talks/sarah_jayne_blakemore_the_mysterious_workings_of_the_adolescent_brain which have been viewed over 2 million times. There are a variety of pieces of her work available on the internet and well worth getting familiar with her views of the landscape. This blog will highlight five of the things I found interesting from the meeting and some considerations for our world.

What has come through from SJB’s research is that the peer group and social arena around a young person in those teenage years can be the biggest driver around their decision making. This isn’t decision making in the context of deciding who to pass to in a game or anything tactical but the wider context of their lives. It is a big risk for them to not be seen as part of the group. They want to fit in and do things their friends do.

This means their decision whether to go and get drunk with friends on a Friday night down the park, even if they have a big game of football (at any level) the next day, is influenced massively by this social dynamic. It takes an incredibly strong character to not go with the crowd and what their friends are doing so don’t be surprised if mistakes are made here. Well, you may see them as a mistake but they may not. Whilst educating them about the choices they make is important still, it may have less impact than we think because of this driver fear of social exclusion.

It is also evident that there doesn’t appear to be differences in the amount of risk taking between genders, yet it is perceived that boys take more than girls. However, it appears the type of risk is different as it is known that girls start drinking and smoking earlier than boys, for example. 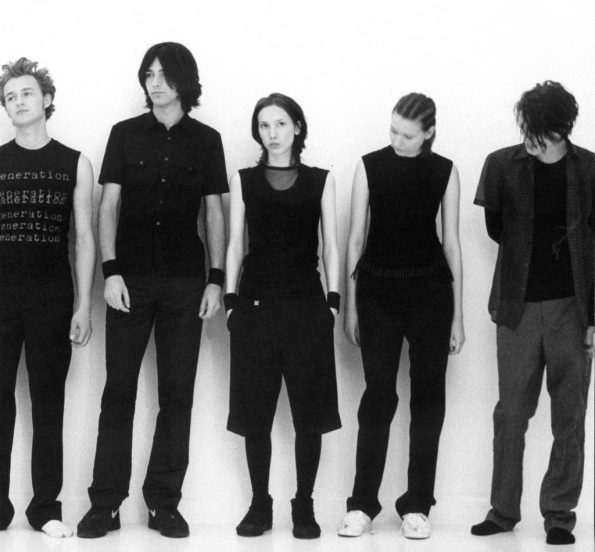 “External influences start at about 12 or 13 years old” (SJB)

It’s about this time in a young person’s life that many changes start to happen:

In the sporting landscape, this social dynamic also manifests itself in a shift in motivation from being intrinsically driven to one more extrinsically driven. There is much more recognition about what others think and how you look to other people and then aspects such as doing well in something, achievements such as winning, can become a big driver. This is not saying that is right or wrong or that we should try to affect this, just that these changes start to happen so be aware they will.

“Influence the ‘most popular’ kids for culture shifts” (SJB)

If you want to address something or create some change within the group, working through who others see as the most popular and sometimes the coolest kids can lead to acceptance by the group. If they see that person taking on board and doing things, often the rest will follow. Worth considering this in the group situation.

This can probably work the opposite way too; if you alienate that person in front of their peers then you have a danger in losing the group. This is an important point.

So I’ve put that one in a massive bubble for you! Now, there maybe a valid need to address behaviours of that person but the method that you choose to use to do this is as important as the timing and the location you choose to do this. So consider this when working within team sports especially and try not to get drawn into a knee-jerk response instead of a considered reaction.

As our evidence in neuroscience increases we start to learn more about how different things occur at different times. For example, we used to think there was a ‘window of trainability’ and we learnt best as children. Not true it appears. We keep learning throughout our entire life and actually SJB suggests we can get better at learning and keep improving the ability to learn into the late teenage years. Research shows this to be true for non-reasoning tasks.

However, one element was planning and organising. SJB talked about how teenagers might be great at working out how they were going to get to a party 15 miles away (Dad’s Taxi!) there and then but will have paid no attention to what happens five hours later when they needed to get home! (Call Dad’s Taxi when they realise this!)

Consider the impact of this in a sport setting then. Firstly, they will make mistakes and they will get things wrong. But allow them to make these mistakes, accept that they will probably happen and focus on the learning from these. Try not to then castigate them in front of their peers for making them, linked to the point above.

One of the other interesting discussion points was about whether the path that the brain takes on its development is aligned to that of biological development. For example, if you are an early physical maturer does this mean that your brain is also an early developing tool as well? SJB suggested it is simply too early to tell at the moment and it can’t be confirmed either way as there just isn’t enough evidence.

Personal experiences, anecdotally, suggest that they aren’t aligned. When I was working with the U10 and U11 at Fulham, we used to play against another London club academy who had a player that was significantly taller than all ours. By about a foot! Our kids used to call him ‘Tall Paul’. Chatting to their coach I asked about him and whether he played up to manage the height difference but they said ‘socially’ he was like an 8-year old and behind his physical maturation. I could tell you loads of anecdotes like this but that may not account for brain development anyway, just behavioural outputs. 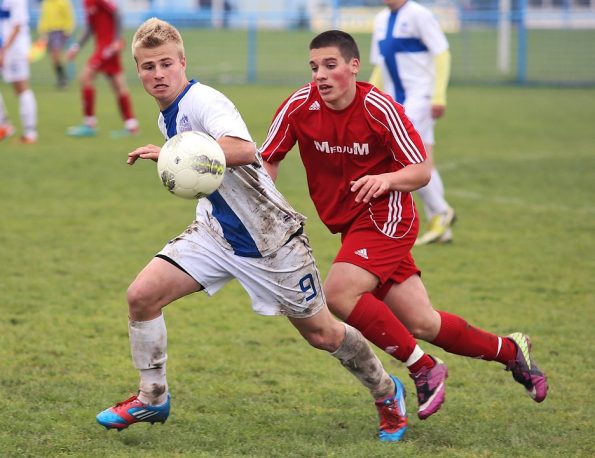 A personal point about talent identification

One thing I think we should consider is how does this impact on professional sport and the notion of trialists coming into football clubs specifically in the teenage years. Well, I think there are two things to consider.

Firstly, the social driver will be a big one for the new player – they are coming into an established group, they will want to try and fit in. They won’t necessarily know the group norms or expectations at this point and will be trying to manage this dynamic quickly and swiftly. Recognise this is going on in the Youth Development Phase so when you suggest the player isn’t up to the level you expect within three weeks, recognise this undercurrent might well be at play and be bigger than the ‘football’ part. It could be beneficial to get the ‘most popular’ player to be involved in buddying up with the new player to help them and impact the rest of the group by accepting them quicker.

Secondly, with a new player coming in the established group could close ranks and not be inviting. If they see the new person as a threat, potentially taking their shirt or spot in the team, they could be more easily keep them at arms length and not allow them to be part of the group. This then causes conflict as the two areas clash, with one trying to fit in and the other not allowing this, leading to increased tension. I’m not suggesting any solutions at this point but just be aware this will potentially be going on and sometimes the ‘football’ or sport part can play second fiddle to this factor.

It was a fascinating conversation and for those of you working with players, if you grow and follow your team through these teenage years, recognise some of these and how they affect you in your role. Whilst we continue to help them be better at football we can help them be better at becoming young adults at this crucial time on that journey too…

3 thoughts on “Teenage players and things to consider…”