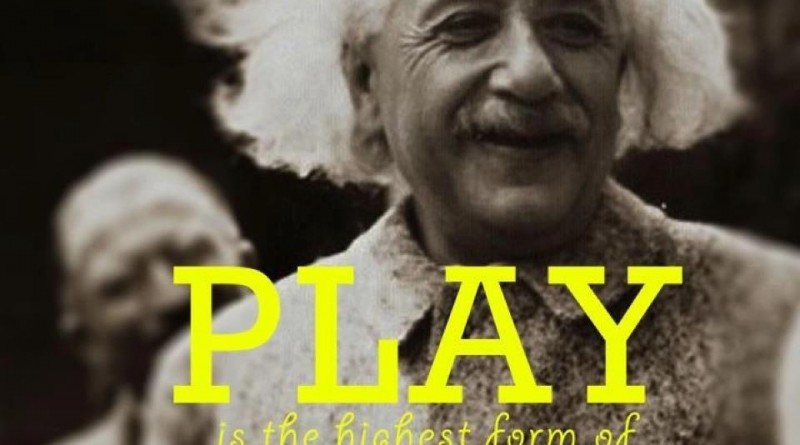 children creativity grassroots learning sport
September 4, 2014March 3, 2016 Nick Levett 4 Comments
We’ve all been there… the last five seconds and you need to score a header or a volley to keep the same goalkeeper in, or do you make the decision not to touch the ball in case you miss and have to go in goal yourself… the excitement of street games are endless and timeless. Well, I say they are timeless but are they?
Adults of a certain age, probably 25 upwards, almost had a rite of passage whereby playing Three and In, Headers and Volleys or 60 Seconds was a daily playground or after-school ritual. This bred a huge amount of different skills that were transferable to life and to football including;
–          Self-regulation of games
–          Ownership of rules
–          Conflict resolution
–          Volleying and crossing techniques
–          Reactive saves from short distance
However, the change in society, less informal play and the structure of youth sports being adult-centric with young people relying on parents to take them to sporting activities has seen a decline in street games. I spoke to two U10’s at the Club I coach whilst they were playing some street games at training to ask them where they learnt about these games. One player said he had learnt them from a coach that used to do them at coaching sessions when he was younger and the other said he had never played them until he came to the Club at U9 and learnt them from other players.
I’m therefore going to put forward the case that coaches should actively plan time for informal play within their coaching sessions, actually allocate time for the children to organise their own mini-games without the adults intervention. Simply for the reason that these are games children enjoy playing!
It is well documented in literature that ‘play’ has a huge amount of benefits. It is a means by which children develop their physical, intellectual, emotional, social, and moral capacities. It is a means of creating and preserving friendships. It also provides a state of mind that, in adults as well as children, is uniquely suited for high-level reasoning, insightful problem solving, and all sorts of creative endeavours (Gray, 2008).
By definition ‘Play’ has the following characteristics and it is worth exploring how you can plan in your coaching for this development to occur:
(1) Play is self-chosen and self-directed; it is something they wantto do, not made to do and they have the freedom to manage their own actions during play. Natural leaders emerge through the children’s choice, not because an adult allocate roles. If you try and lead it, this is no longer play!
(2) Play is activity in which means are more valued than ends; the joy for children involved in play comes through the process, not the outcome. Does anyone remember the score of a game up the park involving mates?! I asked some children in our village that I saw playing football who won in yesterday’s game. They said they had no idea and it didn’t matter in the slightest – they were just playing (and learning!).
(3) Play has structure, or rules, which are not dictated by physical necessity but emanate from the minds of the players; watching a pick-up game developed by children you can observe them change the rules, move players about to make the teams fairer or make one goal smaller (agreed between the players) because that makes the game better, for them.
(4) Play is imaginative, non-literal, mentally removed in some way from “real” or “serious” life; you often hear young players say “I’m Ronaldo today” and by that they are going to take themselves into a fantasy world where they pretend they are. They know they aren’t really Ronaldo but for that time during play, they are.
(5) Play involves an active, alert, but non-stressed frame of mind; evidence suggests this “flow” state is great for learning, where children can get absorbed in the process not the outcome without narrowing their views of the world.
Research about learning shows that strong pressure to perform well (which induces a non-playful state) improves performance on tasks that are mentally easy or habitual for the person, but worsens performance on tasks that require creativity, or conscious decision making, or the learning of new skills (Gray, 2008). The game of football is clearly the latter.
In contrast, anything that is done to reduce the person’s concern with outcome and to increase the person’s enjoyment of the task for its own sake—that is, anything that increases playfulness—has the opposite effect and will be more beneficial for player development.
Deliberate play situations allow children the freedom to experiment with different movements and tactics and the opportunity to learn to innovate, improvise and respond strategically (Cote, Baker & Abernethy, 2007). Organising games along the lines of things the children want from their football experience can be hugely beneficial for learning and development, and this isn’t exclusive to younger players either, teenage players need a sense of freedom, ownership and playfulness too. Give it a try!
Cote, J., Baker, J. & Abernethy, B. (2007). Practice and play in the development of sport expertise. In R. Eklund & G. Tenenbaum (Eds.), Handbook of Sport Psychology, pp.184-202. Hoboken, NJ: Wiley.
Gray, P. (2008). Freedom to learn. The roles of play and curiosity as foundations for learning. Psychology Today.

4 thoughts on “The science of play: why adults structuring ‘unstructured learning’ is essential…”