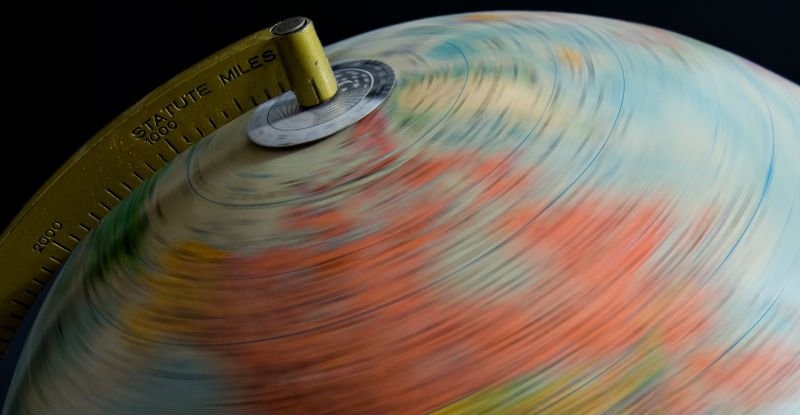 It’s a hot topic in youth football that rears its head regularly, not one that’s as contentious as sideline behaviour or the intricacies of coaching, but still vital in the scope of player development. Take these players for example:

5 thoughts on “To stick or twist? Rotating positions in youth football…”