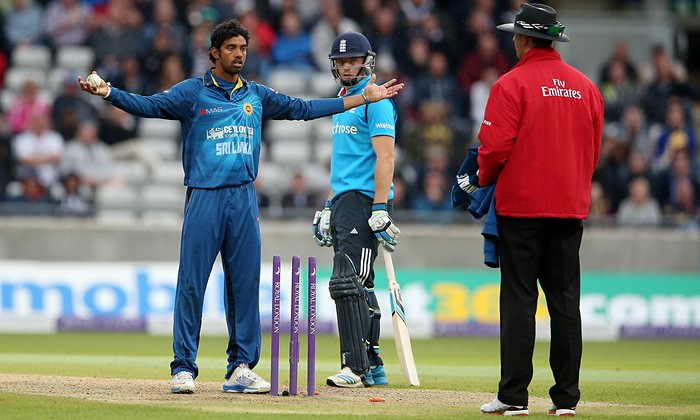 It was one of those things that occurs occasionally in the world of sport that I love observing from a variety of different perspectives. The way people share their views from polarised positions, taking into account a whole host of different stances is intriguing.

The specific talking point I am referring to is the ‘Mankad’ dismissal in the U19 Cricket World Cup by Keemo Paul from the West Indies, in their important match against Zimbabwe. The winner qualified for the quarter final and the loser went out the competition. Here is a link to the actual moment https://www.youtube.com/watch?v=wV3gXRZqx8g 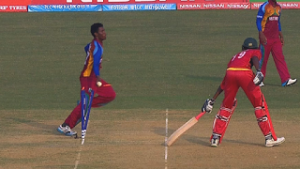 The important thing to consider is the fact this dismissal is in the rules so there actually isn’t really a debate. The batsmen does not have to be warned by the umpires beforehand, although that is often done in such times, as England’s Jos Buttler found out previously. What it does raise is the question of ethics and sportsmanship. But where is the line drawn?

So I then equate this to my sport and considered the question – where does the line from black turn to white, through the grey part? And what am I prepared to sacrifice?

Would I be happy if England qualified for the football World Cup Final having scored the winner from a goal that came from a penalty where the player had clearly dived? What about if the goal came from a clear handball that lead to an advantage and a goal? What about if one of their players was injured and we hadn’t kicked the ball out of the pitch? What about a terrible refereeing decision that missed a blatant offside but we scored?

This is the question for me – where do you draw the line? And also the part that creates the debate because everyone has a slightly different ‘line’ based upon their values and beliefs.

The cricket example is from the U19 World Cup, and this is elite sport. It isn’t a school match. So does that make it right? Where does the line change in terms of ages and competition? U18? U21? Never? Or is that a very British attitude to this? I’m not sure!

The rules haven’t been broken, so do the rules need to be changed? Or is it a valuable learning experience for the batsmen? But what if they had gone for a quick single and he had slid in to make it and he made this by an inch? Does that make the head start he got then ok? Or has he cheated and gained an advantage?

We have some great discussions with coaches about the importance of ‘tactical fouls’ in the game of football. At what stage are these ok? Do we teach them (as this then raises the moral questions again)? If you picked U18 for example as your benchmark, if these aren’t ever discussed and then a 17-year old gets picked for the First XI that weekend (i.e. Luke Shaw at Southampton previously) he would be expected to consider this course of action on a Saturday when three points are on the line, would he not?

I can certainly recall playing football, not going up for an attacking corner as I was a little full-back. But when the opposition broke quickly on the counter attack I had a job to do. It was not unheard of that I would deliberately foul at the halfway line to stop them attacking quickly and allow our team to regroup defensively and get players back. Is that a ‘tactical foul’? And is that ok?

However, whilst the debate will rage, at no stage is this acceptable in grassroots football. The game is bigger than the three points in that kid’s match and as coaches we must set the appropriate behaviour and role model the characteristics we want our players to adhere to. This is a crucial role of the grassroots coach in any sport.

But in elite sport…? The debate will continue and it’s a fascinating maze of morality!