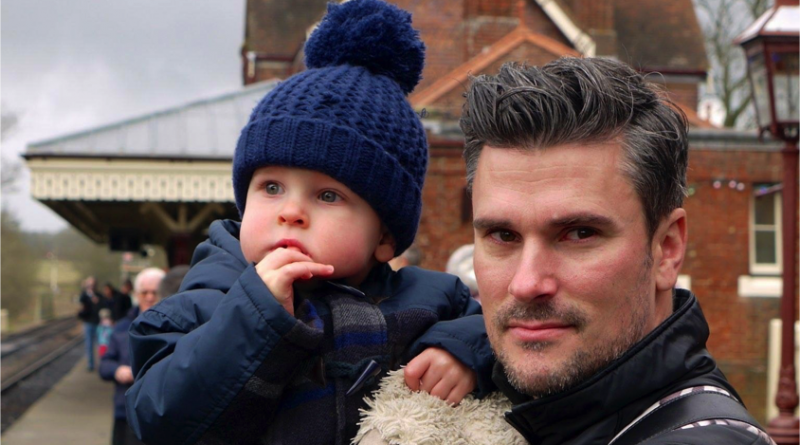 It’s been a hotly discussed topic for many years, there are countless opinions available relating to the subject but the topic of birth bias keeps rearing it’s head. For example, a quick Google search for “relative age effect” brings up over 21,000 articles linked to this and a further search on Scholar raises another 1,300 research pieces on the subject. It’s clearly a worldwide and recognised phenomena.

If you aren’t familiar with this it essentially suggests that if you are born in the first few months or half of the ‘selection year’ for a particular sport you will have more chance of being selected for higher level teams. This brings about the increased opportunity of better facilities, playing with and against better players and working with better coaches. It’s akin to the “Matthew Effect”.

The Premier League football academy programme supports just skewed statistics with 57% of players in the system born in the first third of the year (Sept-Dec), with just 14% born in the last four months of the selection year (May-Aug). However, birth rates for children across the year are largely level, there isn’t a variance of any major discrepancy that should skew these stats enormously.

The world of football scouts select their children from grassroots participation – from local leagues that play up and down the country. These leagues are often bias already due to someone’s mum or dad making the ‘first selection’ of players and deciding who plays and sometimes who doesn’t. Evidence suggests that it doesn’t always mean the quarter 3 and 4 born children don’t get to play, it means they might be in teams in lower divisions rather than the top teams. Where do scouts look? Primarily at the top. Therefore, often some of the late developing children might get missed from the system.

However, I’m going to give an alternative view from my own experiences.

Being the smallest sometimes isn’t a disadvantage, it can be really helpful (if you get IN the system). And that’s the challenge. Getting in. However, once you are in the accelerated learning experience you can get compared to others is important to recognise. I have coached Academy teams, full of mixed birthdays and sizes, for the last six years and seen all sorts of kids from different backgrounds come through.


Here’s the thing – I sometimes think that it’s the big kids that can be disadvantaged! This is often what you witness in the players…

Player A (early developer):
– Wins most of the physical battles and 1v1’s through size and strength.
– Technically more powerful (longer range of passing and shooting from distance).
– Better scores in physical testing such as straight line sprints and jump tests.
– Less need to focus on learning as success can come from physical advantage.
– Socially dominating due to size and others can be intimidated.

Player B (late developer):
– Loses out when pitted against a giant in outcomes that can be won by strength.
– Technically often skilful in possession with good agility but less ‘impact’.
– Scores lower when benchmarked against players chronologically older.
– Criticised for “not influencing game” or “not getting about the pitch”.

However, Player B gets some advantages:
– Has to be a better learner to survive against the older players.
– Solves problems in different ways and comes up with creative solutions as can’t use their physical advantage.
– Develops coping and adapting strategies that will serve them well in latter years and key to become an elite player.

The skills that Player B can develop (assuming the right environment is created and the coach recognises the importance of this matter) are huge and in the long term can massively outweigh any early physical dominance. If they have the psychological support and skills they can thrive! But word of caution and don’t forget, the early developing Player A could always be the biggest!!

The challenge for coaches is to ensure that we allow all players to develop the mix of skills. The things they gain from being the biggest (self-confidence possibly), can we let the little ones gain this by playing down? The things that the early developers miss out on in their own age group, can we generate this by playing them up against bigger kids so they now have to think differently? I appreciate this solution is easier within the rules for the professional game but many grassroots clubs have mixed age group training nights so some things can be tried.

The key to all this is patience… Give every kid the same opportunity, not just because they are shaped in a particular way today. See beyond what is in front of you now because the long term will look very different.